John retired as a director and employee of the practice in 2017 however still offers us consultancy advice on a had-hoc basis.  He trained and worked in Manchester from 1962 until moving to the Lake District in 1980 where he worked initially in private practice and then in the Technical Department of South Lakeland District Council. After qualifying from Liverpool John Moores University as a mature student in 1988 he became a Chartered Member of the RIBA. In 1991 he established John Coward Chartered Architect in Cartmel, which became John Coward Architects Ltd in 2002.

John is a talented architect with a huge portfolio of projects and experience over his years in practice. His understanding of architecture, design and conservation has built a reputation for excellence within Cumbria and the Lake District. 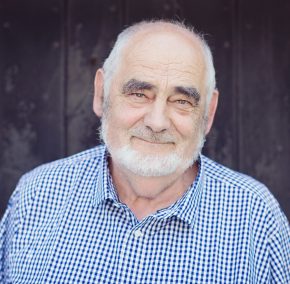