There may well have been a church on the site in Norman or even Saxon times (the yew on the south side is thought to be around 1000 years old) but the current building was probably re-roofed in the mid 16th Century, with the flat beams designed to take a joisted and boarded roof of lead. Documented evidence suggests that by 1691/3 the current pitched roof had been installed.

A condition report in 2014 by John Coward Architects suggested the roof coverings of the grade 2 listed building be entirely replaced and significant repairs to the medieval timber roof structure be carried out. There were several roof leaks through the coverings that risked loss of fabric due to wet rot decay. Two of the main trusses had fractured at their apex connections and several of the oak purlins had lost their bearing ends due both to movement of the frame and decay within the masonry walls.

Working extremely closely with the structural engineer a complete survey of every roof timber (trusses, purlins, rafters) was carried out and a traffic light identification system implemented to denote timbers that required repair/replacement or that could be retained. The works were part funded by the Listed Places of Worship Roof Repair Fund and the total construction cost was in the region of £150,000.

The site itself is difficult to access at the head of the valley on a narrow track lane. Parking, turning and storage are all very restricted so a very carefully considered strategy for the site set up and operation had to be developed prior to the works going to tender. 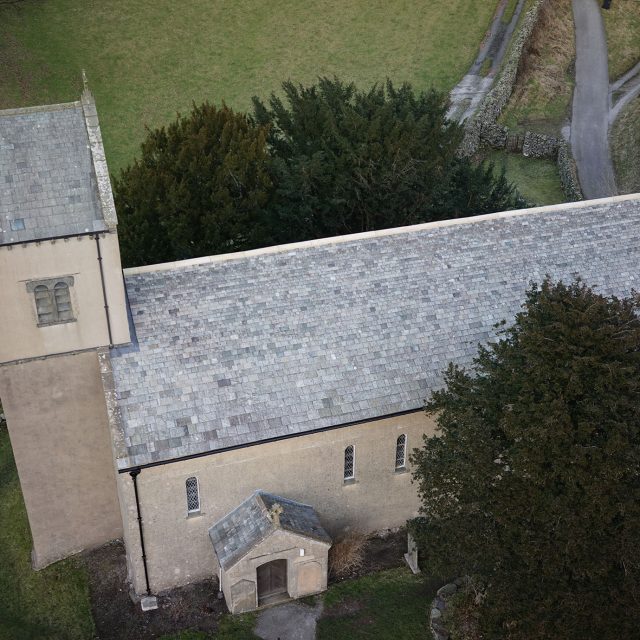 The church of St Cuthbert Kentmere 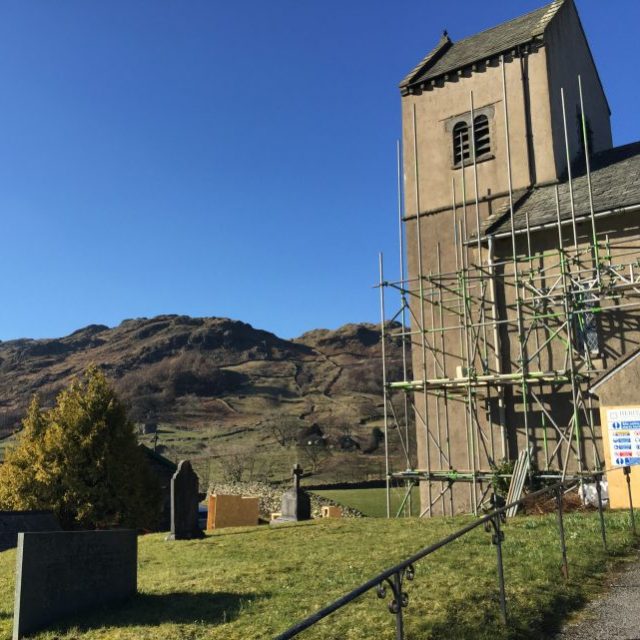 The church is in a remote location making access for tradesmen difficult. Very close coordination and advance planning was necessary. 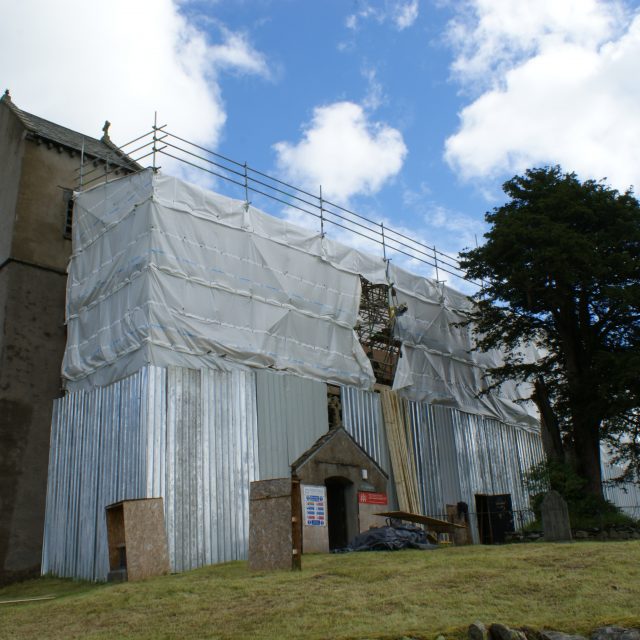 The nave of the church was entirely encapsulated to protect the interior and the repairs works from the harsh Cumbrian climate and the exposed site. 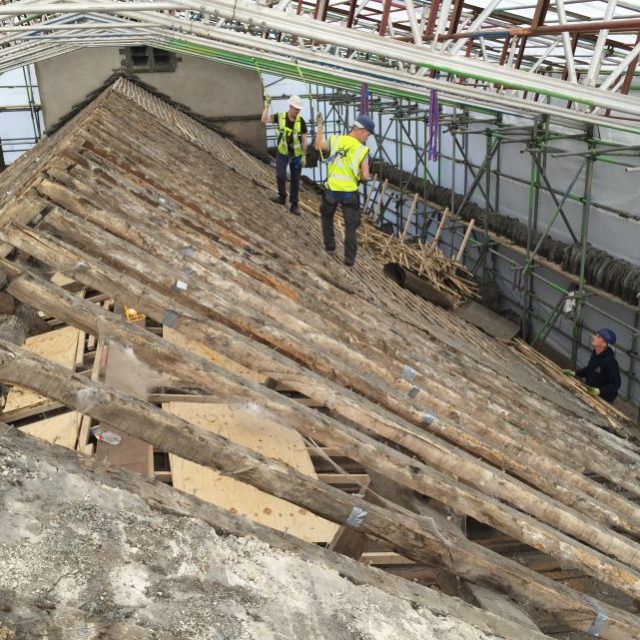 Roof coverings were stripped off and materials carefully stacked for re-use. A full internal crash deck was incorporated to protect the workers from falls. 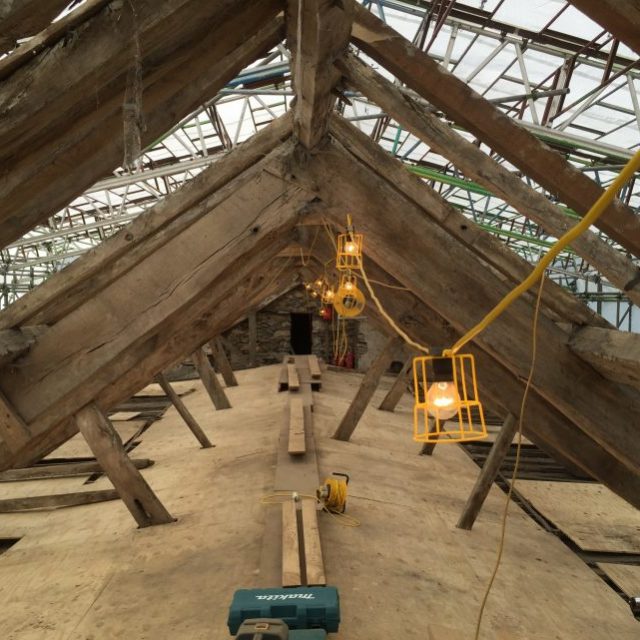 A considerable amount of the historic oak roof structure was retained. 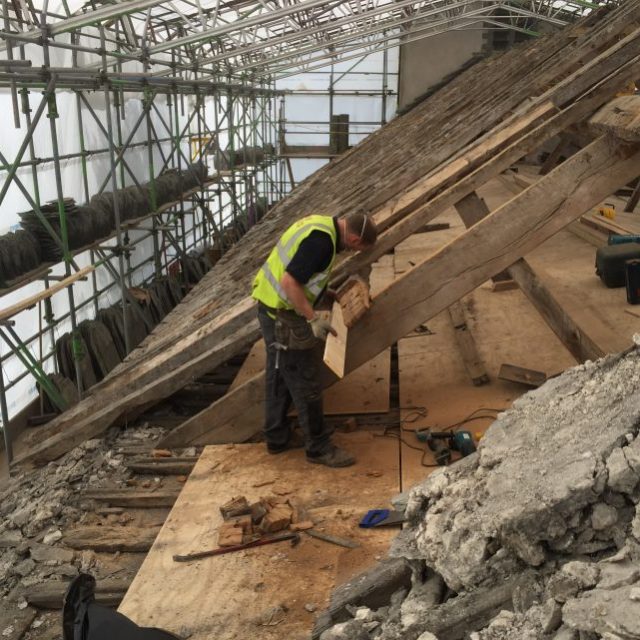 Sympathetic repairs were carried out to piece in new oak members to replace those that had failed or were decayed. 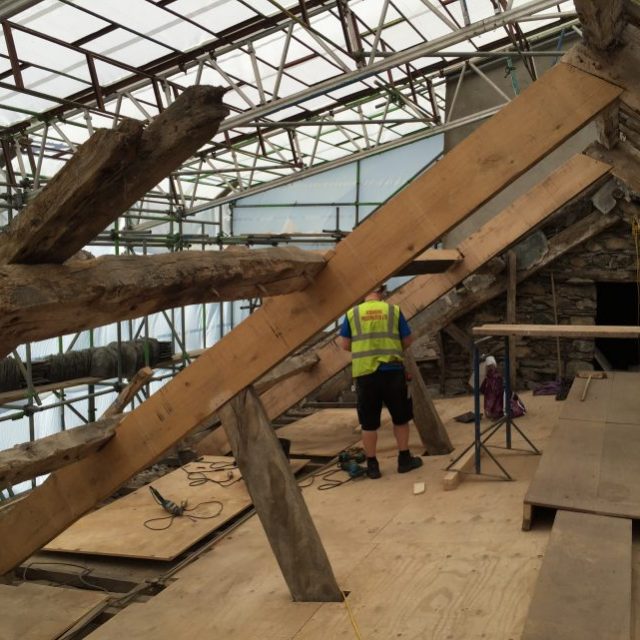 One of the main trusses needed new principal rafters. 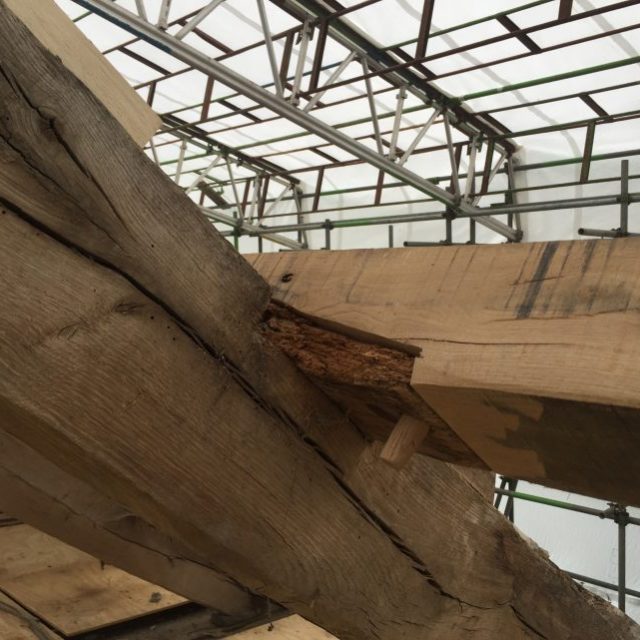 A half lap joint allowed the insertion of a new oak purlin. 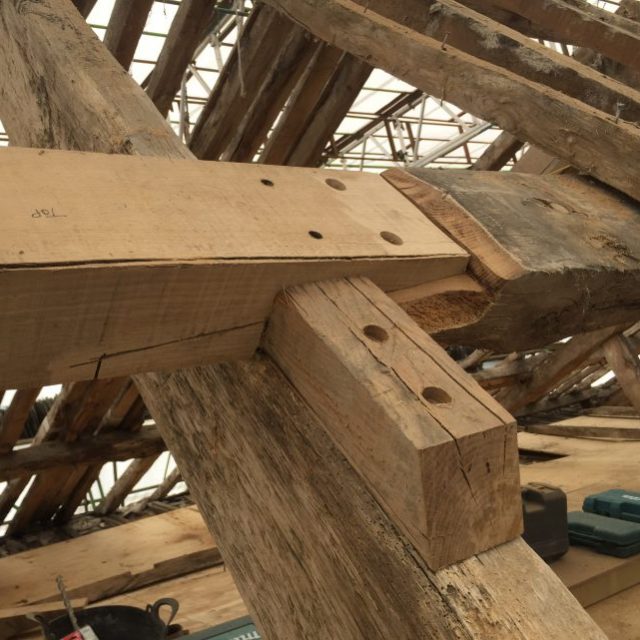 All of the existing and new joints and connections were checked by the structural engineer. 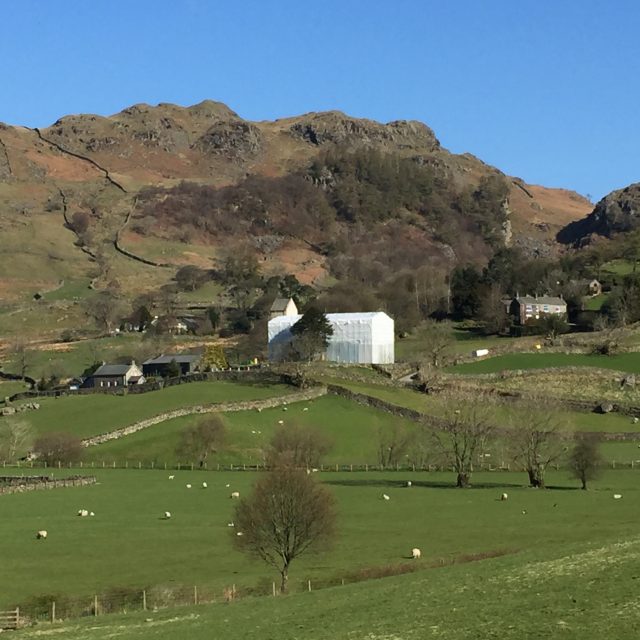 The church at the head of the remote Kentmere valley made it quite a challenge to get materials and the work force to and from site. 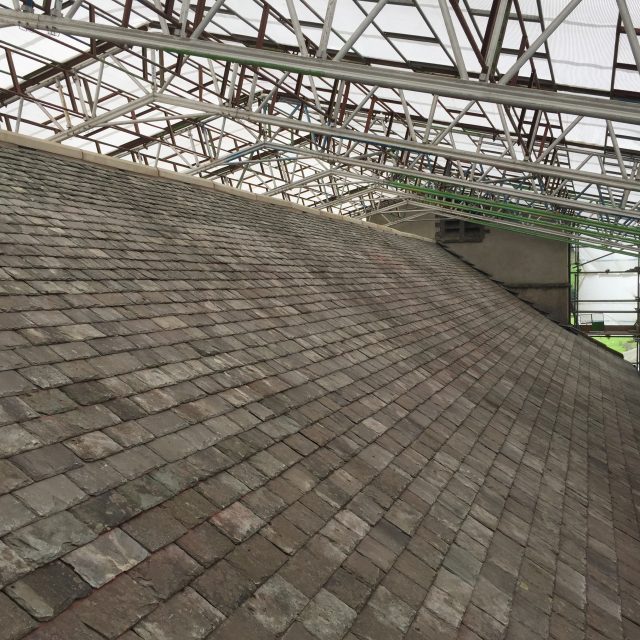 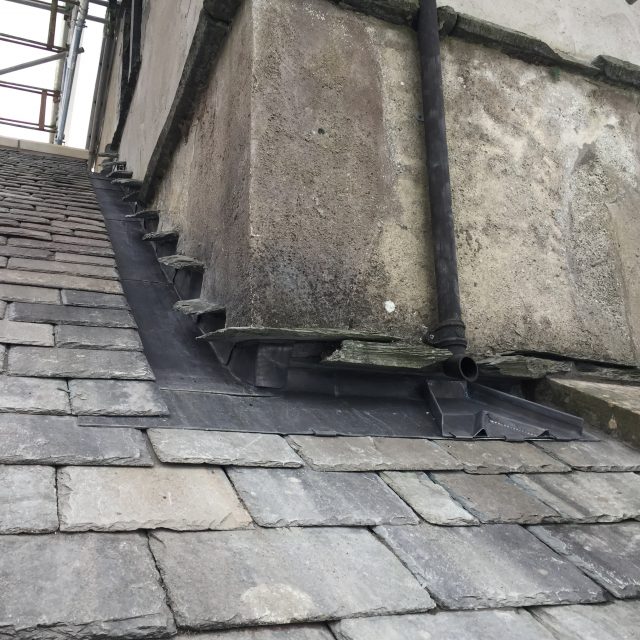 Detailed drawings of the roof and eaves were necessary to convey the specific requirements of the structural strengthening required to retain the historic roof. 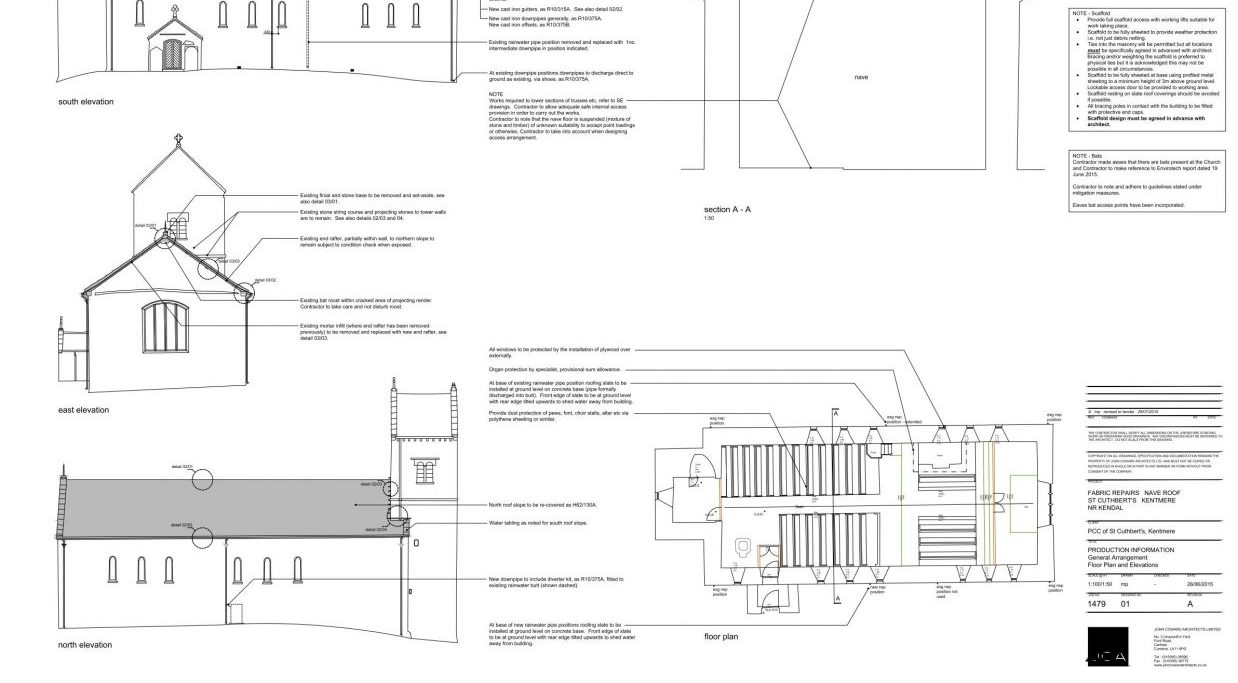 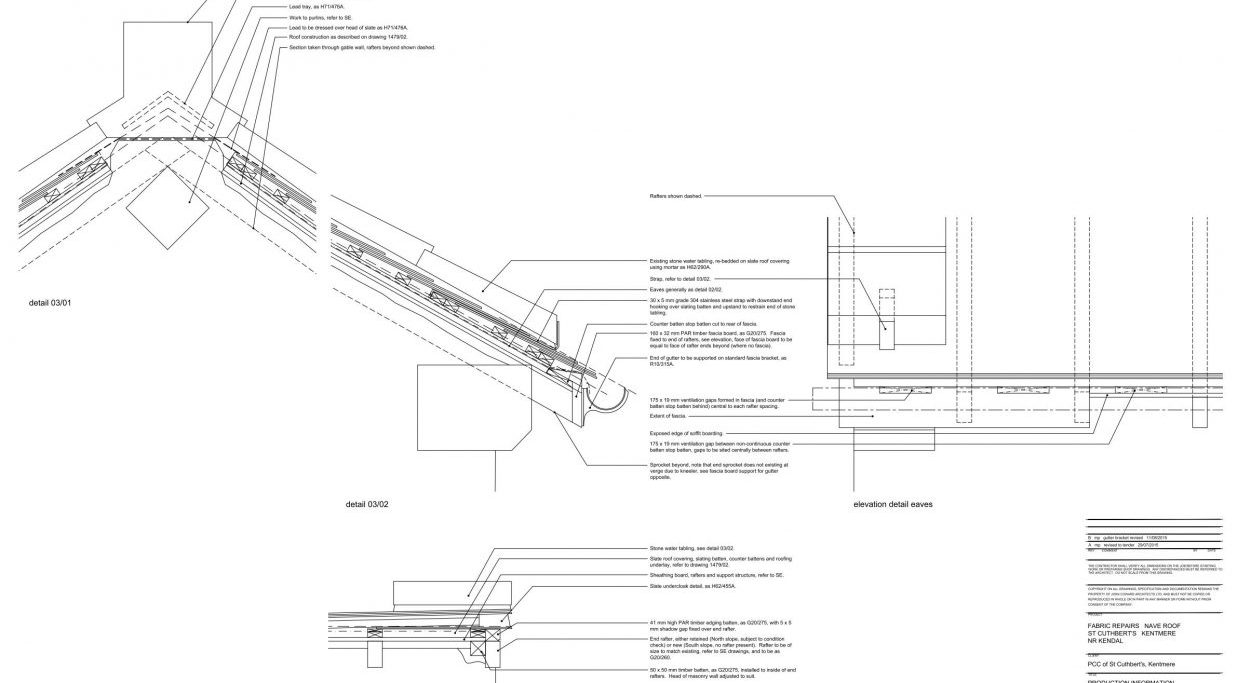 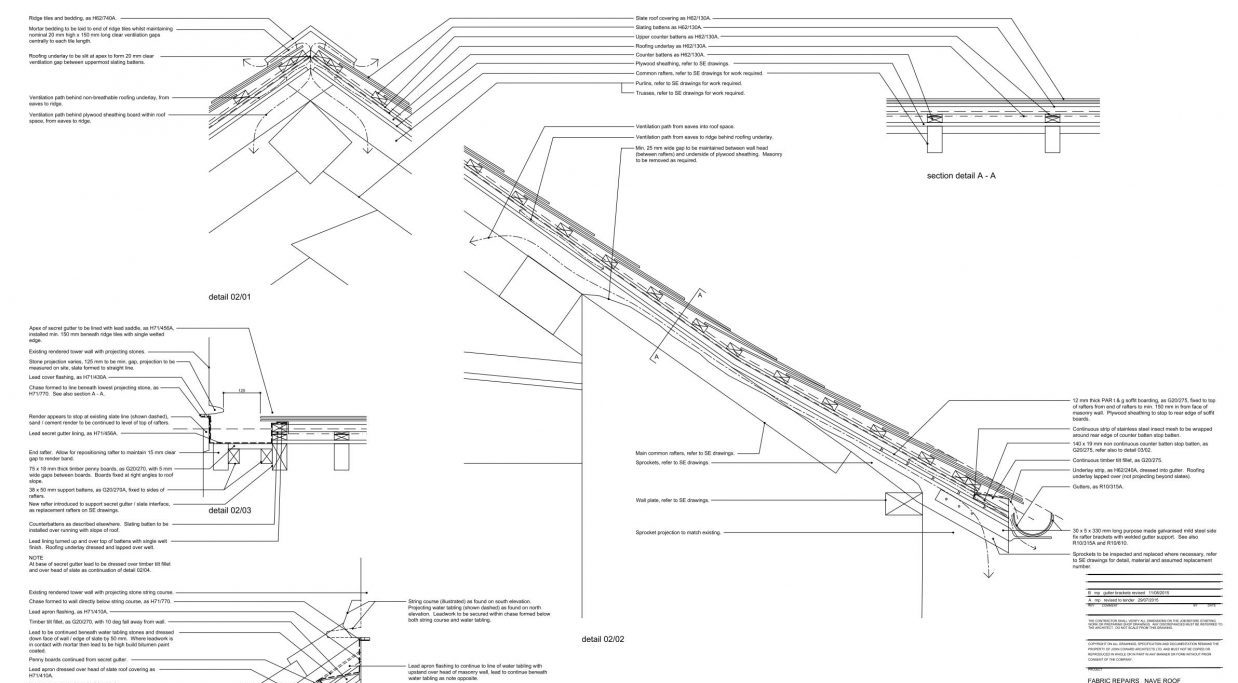 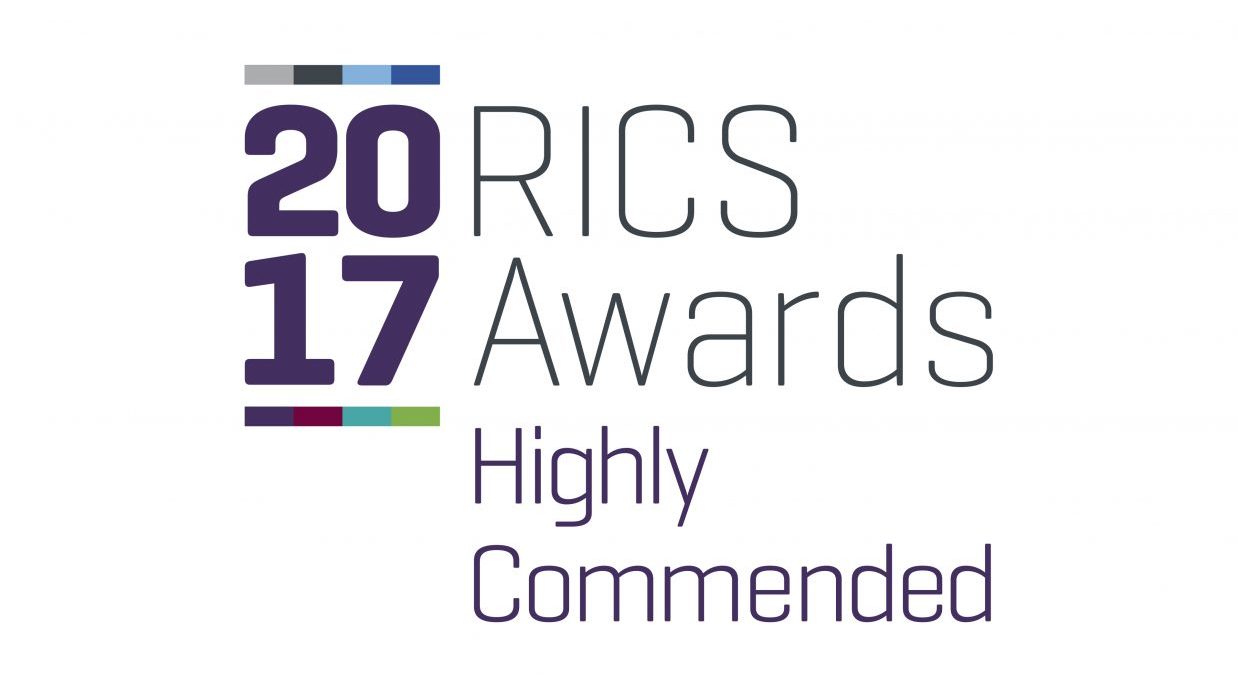