News - The Importance of Visualisation

The Importance of Visualisation 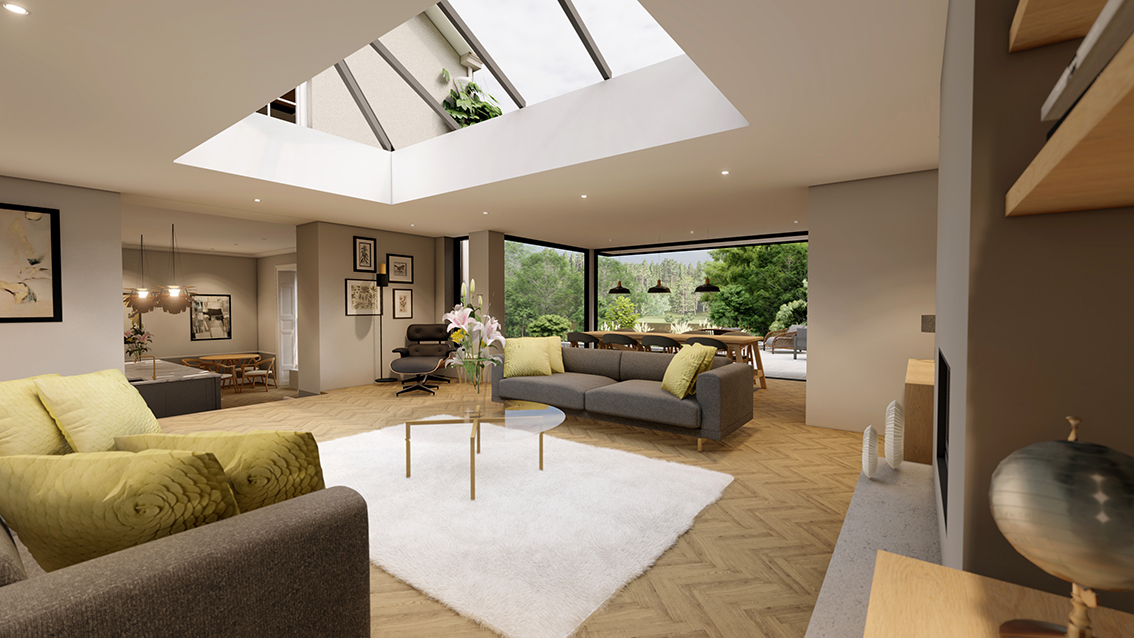 Architects love plans and feel at home in the 2D world of cross sections and flat elevations.  In our mind’s eye we can see every space and hidden corner inside our conceptual buildings and picture them clearly in their external setting.  However, for many people, and quite often clients who commission these projects, it is much harder to see beyond the lines and shading of a 2D plan to appreciate, enjoy and be critical of what we are creating for them.  At JCA we understand this and have for some time now been offering an in-house CGI visualisation service as a core part of project development.  Hand drawn concept sketches are quickly taken into 3D modelling software where design development can continue as the models are constructed, and from there into state of the art rendering software that generates photo-realistic images of both the exterior and interior of the building.  We have found that the visualisations become the key communication tool between designer and client, who becomes empowered to understand the spaces and aesthetics we are creating for them.  So for us, the visualisation has moved on from an ‘after the event’ standalone picture of the completed design and has become an intrinsic part of early design development with the ability to be run and re-run as designs develop.  There are benefits to us as the designer also, as sometimes working in 3D with early concepts will iron out design wrinkles and conflicts much earlier in the process, improving efficiency in the later stages of the project technical design.  To be able to communicate a design concept to a client at a very early stage is a vital part of our role, and utilising visualisations as part of the development work, not just the final output, has huge benefits to the working relationship between client and architect. 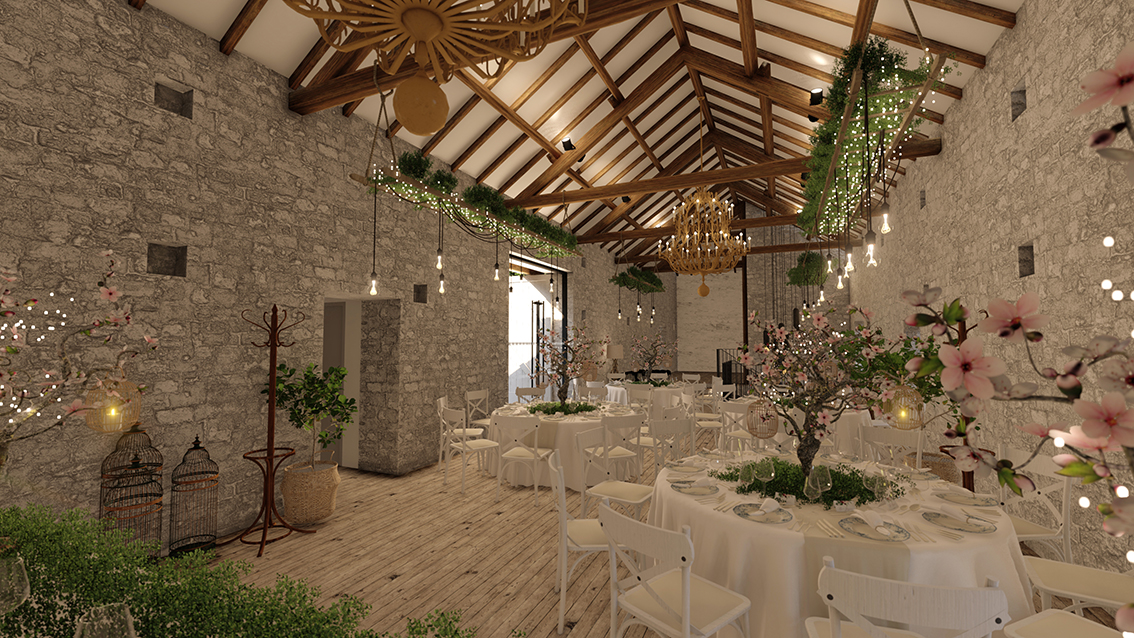 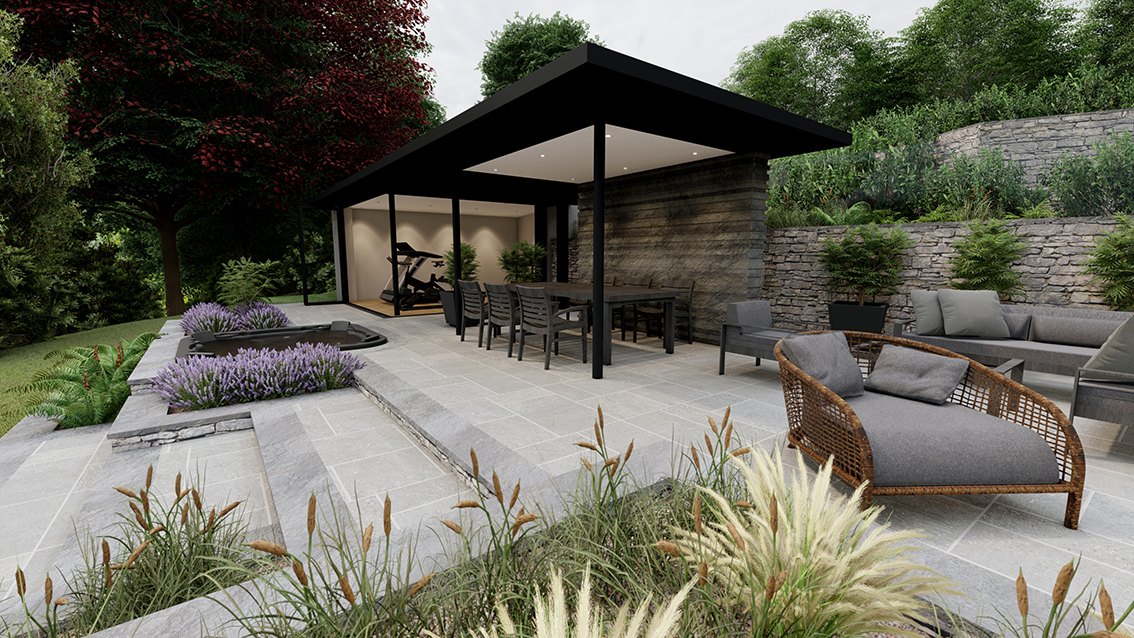 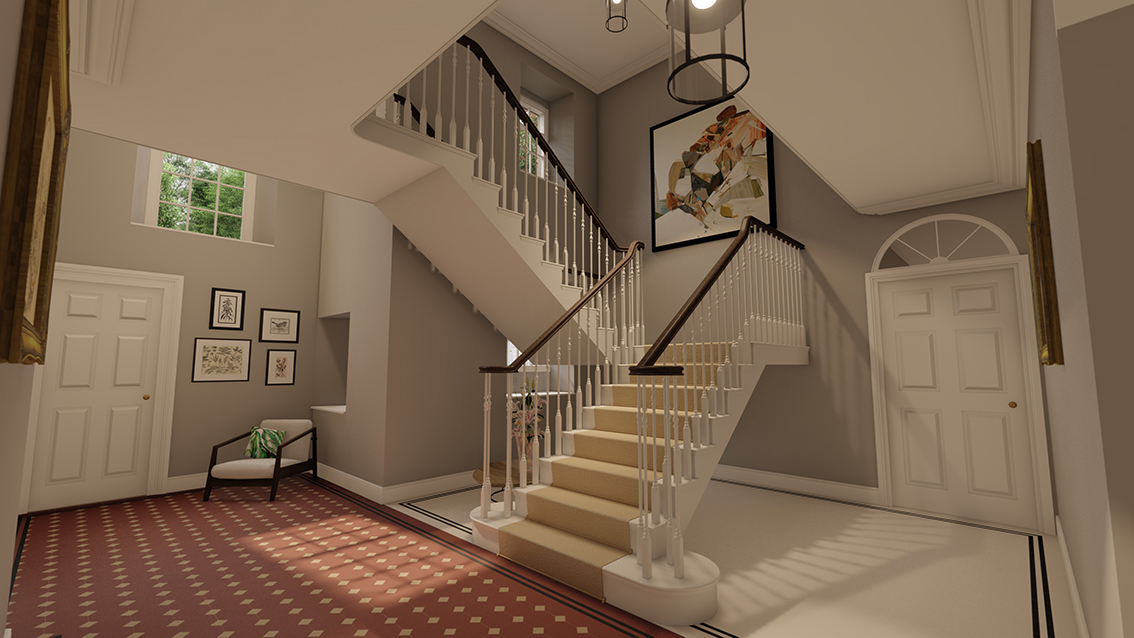 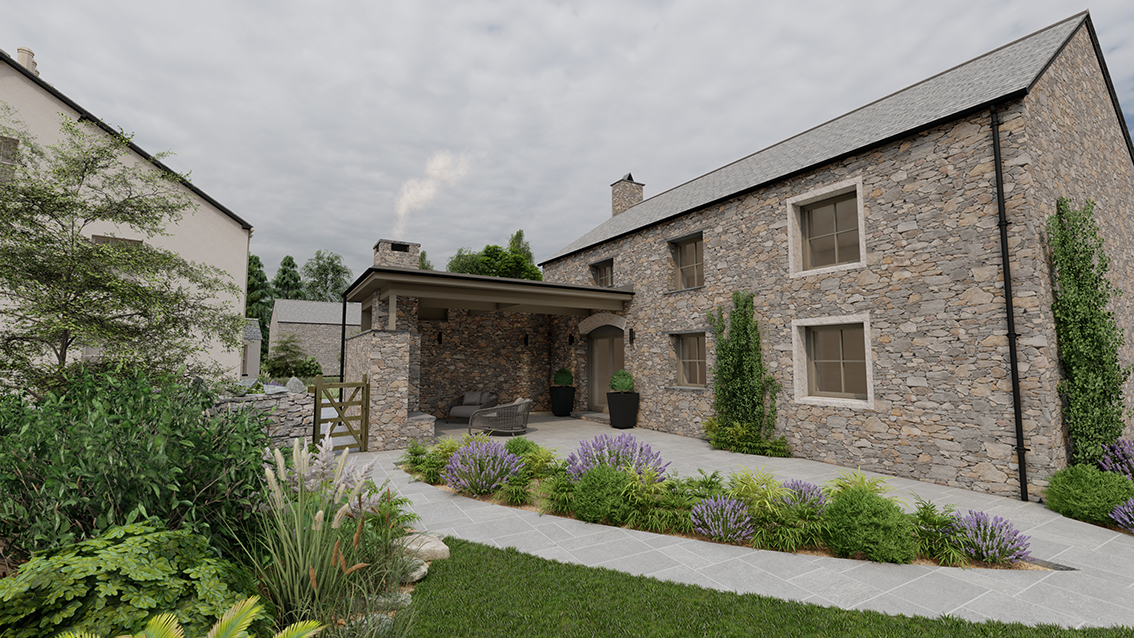